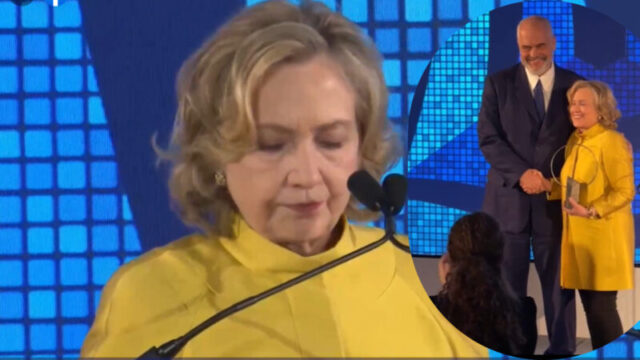 Prime Minister Edi Rama has been honored by former US presidential candidate Hillary Clinton with the “Vital Voices Global” award in connection with the housing of Afghans in Albania and the inclusion of a large number of women in the government cabinet. Clinton said during her speech that thanks to Rama’s leadership today more than 1000 Afghans are safe in Albania. She praised the appointment of women to government.

“Prime Minister Rama opened the doors of Albania for the people of Afghanistan, thanks to his leadership, more than 1000 evacuated Afghans are safe in Albania. When I got on the phone to thank him he answered very naturally that what else could we have done. Rama set a historical record by appointing a large number of women to his government. Some of them are here tonight. He continues to place gender equality on his agenda. “I have the honor to give the Global Pioneer Award to Prime Minister Edi Rama,” Clinton said.

During his speech, Rama did not spare the jokes with those present, adding that when he received the phone call that Hillary Clinton needed his help, he could not believe it because he had not seen this in a dream. He praised the contribution of Albanians during the shelter of the Jews, emphasizing that when the Nazis knocked on the door of one of them to take the Jews, he gave him his two sons.

A “friend” is not only the one who invites but also the one who appears at the door. When we met with NATO members in June to talk about withdrawing from Afghanistan, I talked about the need to deal with “traitors”.

The “traitors” were all those people in Afghanistan. They lined up on the front line of change because they believed what we told them. They lined up. After 20 years we left. This was not my decision. I say that being the Prime Minister of Albania in NATO is easy because you do not have to make decisions.

Then in August, when the situation started to get worse, someone came to Albania and said “Secretary Clinton needs your help”. I said how is it possible. I have not seen such a dream. Then I said, “Let’s do it.” Then if she will remember about me let her pick me up on the phone. That was not the case and she called me. “When all the women were settled in Albania, she called me,” Rama declared.

He praised the role of Hillary Clinton’s husband, former US President Bill Clinton in the formation of the state of Kosovo, while emphasizing that today many young people in Kosovo have received his name as a sign of honor. “Clinton’s name in Albania is related to the liberation of half of Albania, Kosovo./abcnews.al 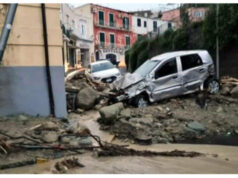 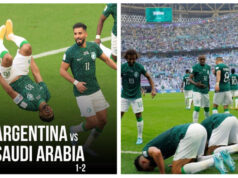 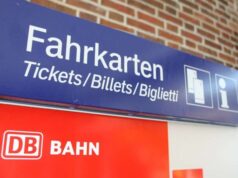 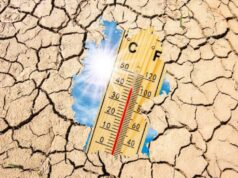 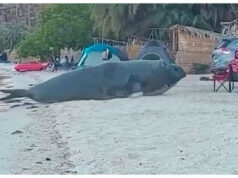 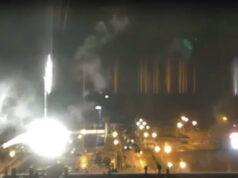 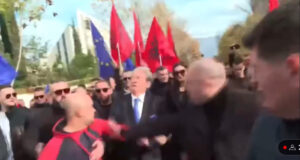 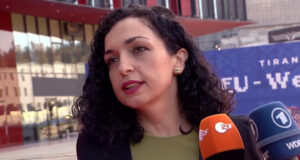 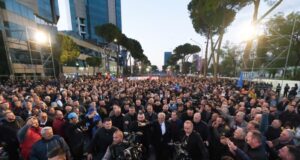 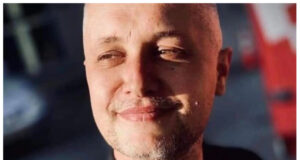 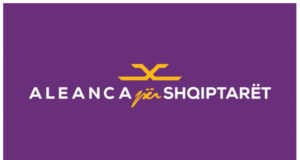