Asti is a comune of 76,164 inhabitants located in the Piedmont region of northwestern Italy, about 55 kilometres east of Turin in the plain of the Tanaro River. It is the capital of the province of Asti and it is deemed to be the modern capital of Montferrat. 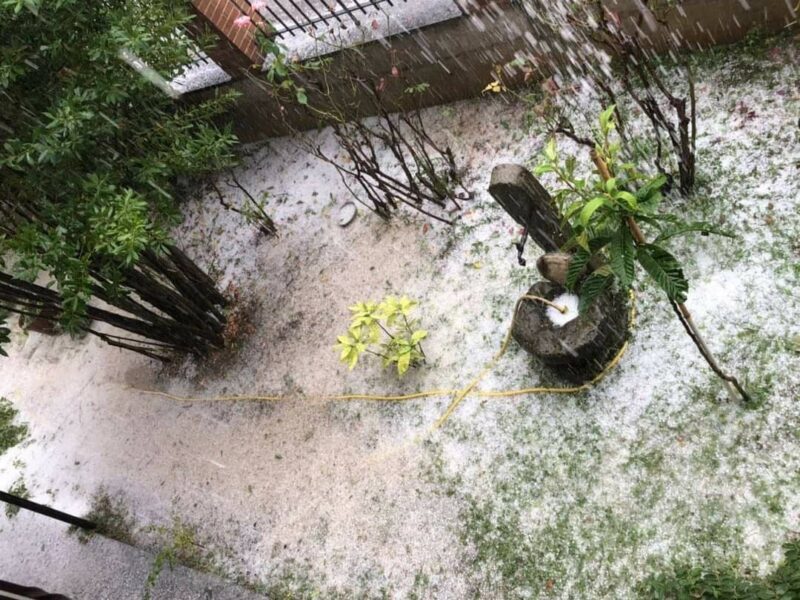 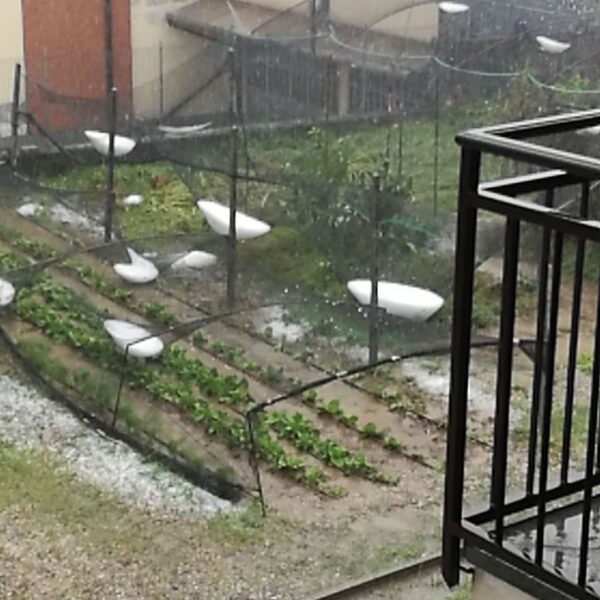 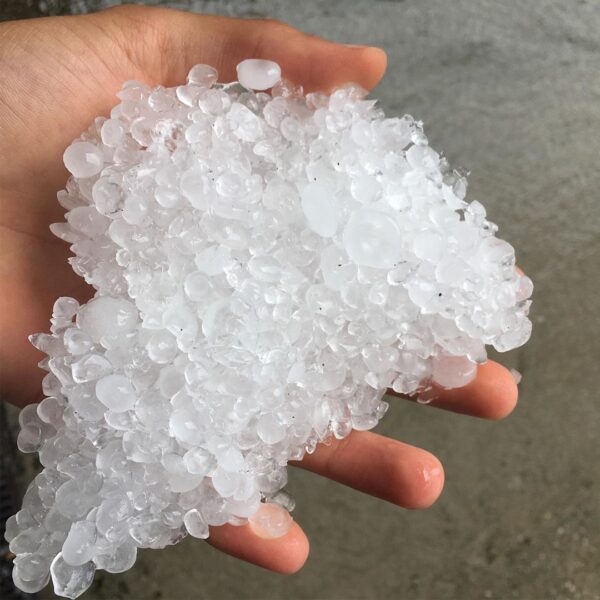 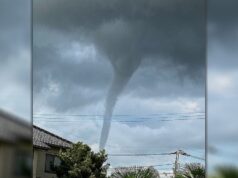