Tirana Mayor Erion Veliaj has participated in the European Capital Cities of Culture conference, which was held in Florence from Nov. 7 until 9. The conference discusses the role of culture in society and economic development of the cities, and was attended by local leaders, art experts and renowned representatives, etc.

Until year 2022, the European Capital Cities of Culture are already pre-designed and awarded. The cities are as following: Leeuwarden-Friesland and Valletta for 2018, Plovdiv (Bulgaria) and Matera (Italy) for 2019, Rijeka (Croatia) and Galway (Ireland) for 2020, Timișoara (Romania), Elefsina (Greece) and Novi Sad (Serbia, candidate country) for 2021; and Kaunas (Lithuania) and Esch (Luxembourg) for 2022.

The title for the 2023 Capital City is ongoing in Hungary, and for the 2024 was recently opened in a call by Austria and Estonia, for which the conference was about. Veliaj put Tirana as a candidate for Europe’s Capital City of Europe 2024, considering all the major changes having happened to this capital recently, with the on-going artistic events, exhibitions, the Tirana International Film Festival, the sculptures and architectural rehabilitation, etc..

‘’Albania has applied as a candidate for 2024, that is why we are using this excellent opportunity among the capital cities, to lobby our candidature. Thanks to the contribution to our friend, Dario Nardella, Florence Mayors, our twin town, I believe that Albania has good chances, taking into account it has the support of these towns in preparing its candidate for 2024,’’ said Veliaj.

He took a parallelism with the Olympic Games, World Cup and other activities which start preparations four to five years prior to the event taking place, so everything will be in order for its thrifting performance. This drawing means that Tirana will be taking the same measures so it will have the same opportunities as any other candidate capital in winning this award.

Veliaj said that with the support of the government an attention has been put to arts and culture by manifolding the budget to its disposal. He stressed that it doesn’t account only to art and theatre, but also to business, tourism, economic benefits. The European Commission will also be giving its support to this cause, and as we already have various theatres and museums in Tirana, more diverse events are yet to come alive. 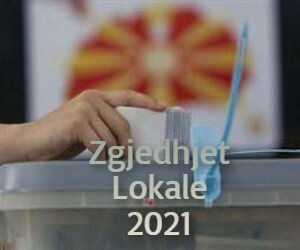 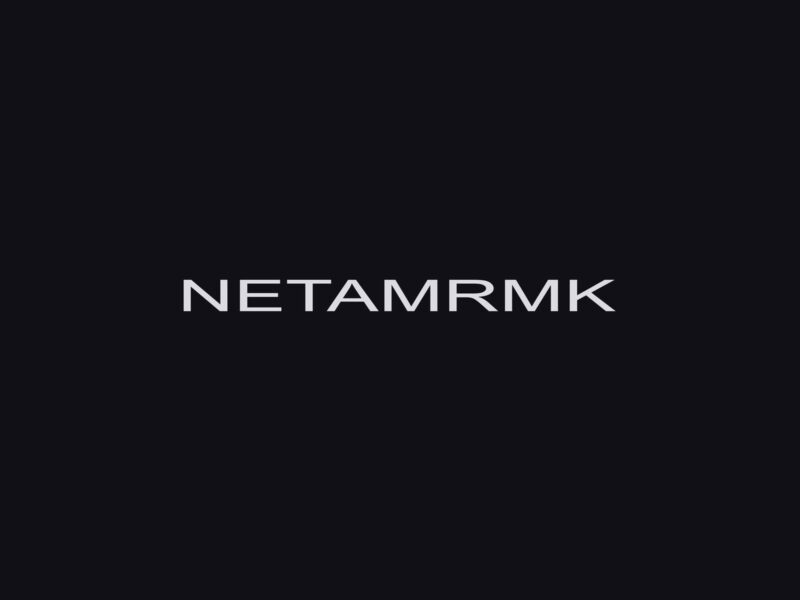