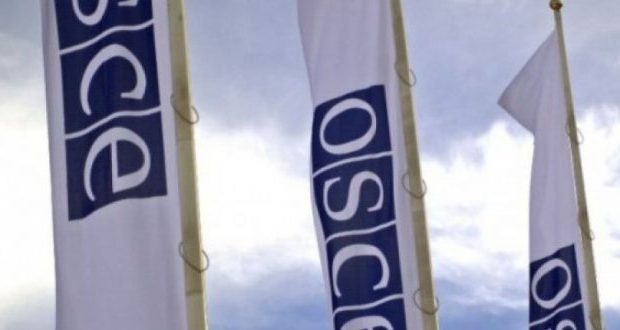 At midnight, Albania took over the chairmanship of the Organization for Security and Cooperation in Europe (OSCE) from Slovakia.

The mandate will last for one year, to be followed by Sweden will in 2021. The Vienna-based OSCE includes a total of 57 countries from Europe, North America and Asia.

The tasks of the organization are varied, ranging from election observation, the fight to preserve freedom of the press, protection of minority rights, and so on.

“Albania is committed to contributing to the security and stability of the continent as the head of the OSCE,” Albanian Acting Foreign Minister Gent Cakaj said in Vienna last July.

The Balkan state has undergone a difficult transformation after the fall of a particularly rigid communist regime nearly 30 years ago. Due to ongoing problems, the OSCE has a mission in Albania working with international and local staff to facilitate ongoing conflicts between political blocs. 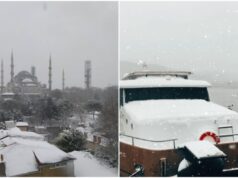 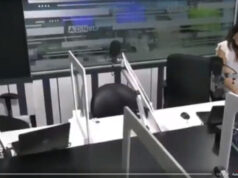 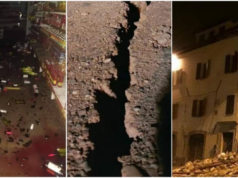 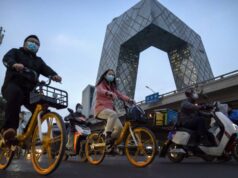 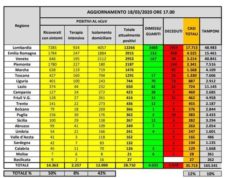 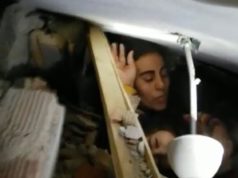